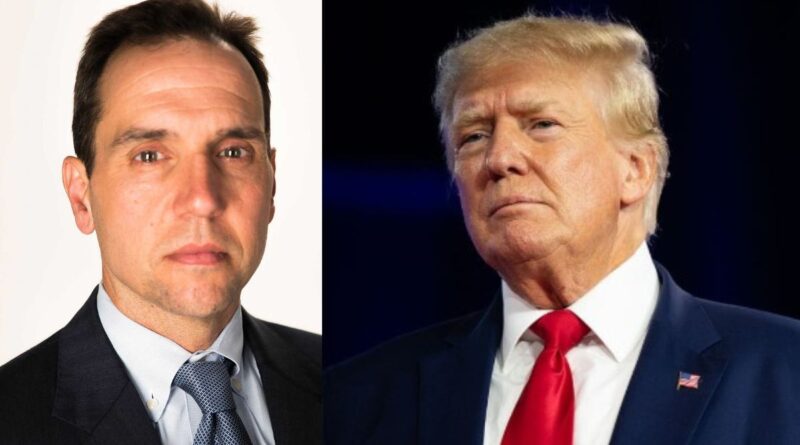 Former Donald Trump blasted newly appointed special counsel Jack Smith over the weekend for his record of ties to nefarious politics favored by the Democratic Party and Justice Department.

Smith will oversee the FBI’s investigation of documents seized during a raid on the president’s residence in Mar-a-Lago. The investigation will specifically look at whether Trump maintains and handles classified documents in a legally compliant manner. The special counsel will also examine whether the 45th president and his administration tried to block the transition of power to the Biden administration.

President Trump shared a Fox News article on Truth Social on Sunday in which he questioned the impartiality of Smith, one of the conservative nonprofits during the Obama administration, because of his involvement in the IRS scandal.

According to the Washington Examiner, Smith met with former IRS official Lois Lerner, with whom he discussed aggressive enforcement that would prevent conservative groups from getting involved in politics.

read more  MTG: DONALD TRUMP ‘PUT EVERYONE ELSE FIRST ALL ALONG’

In another post on Truth Social, he shared a video in which he said Smith has a history of ties to both the Democrat Party and the Justice Department. Trump calls Smith “a very biased Trump hater!” mentioned that

Rep. Jim Jordan, R-Ohio, tweeted, “Zack Smith was looking for a way to prosecute innocent American Lois Lerner during the IRS scandal. And people feel that it would not be right to have him as special counsel.”

The 45th president questioned the political nature of Smith’s appointment as special counsel.

“The Swamp continues its despicable and corrupt behavior with no regard for morality. ‘Any way Trump gets it’ investigations are a complete waste of taxpayer money, as they have been for the past six years,” tweeted Rep. Lauren Boebert, R-Colo.

Trump branded Smith a “political hit man” and Jack Smith completely compromised. Trump said Smith should also not be allowed near a politically motivated Justice Department. Trump has described both the FBI and the Justice Department as weaponized and corrupt. He claimed that the organizations were “radical left monsters.”

The 45th president also said, “The special counsel’s investigation will cause difficulties for our country as we have never seen before.”